How to Avoid Getting Yourself Into Hot Water, by Making Sure You Always Have It!

The Bunsen Air is a renewable you can rely on…
Home > Blog  > How to Avoid Getting Yourself Into Hot Water, by Making Sure You Always Have It! 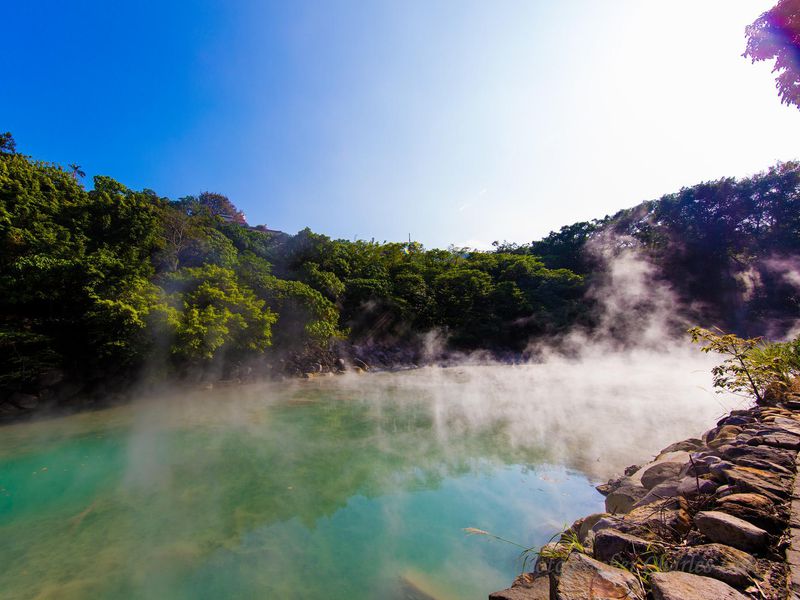 18 Jun How to Avoid Getting Yourself Into Hot Water, by Making Sure You Always Have It!

Last Winter, a source reported to ITV news, that boilers all over the UK had been freezing over in the bad weather. It would seem that this is because many appliances in the UK are not designed to withstand temperatures below -4°C.

As many condensing boilers feature externally fitted pipes, it does not matter how well insulated they are, the pipes can still freeze in -0°C temperatures. Therefore, many homes across the UK, were left at a time of extreme need, with no heating or hot water – Nightmare!

This winter is nearly here, so how can we protect ourselves and make sure that when the weather does turn colder, all important hot water is on tap?

Why the Bunsen Air is fully reliable

It’s no secret, that people have been known to avoid solar hot water systems for fear that they can be unreliable and too dependent on external conditions, to be a consistently reliable source of hot water and therefore – a worthwhile investment.

Whilst this could be said of traditional solar thermal systems, which do rely on the sun to be effective and are only used as back up to hot water heating, the same cannot be said for the Bunsen Air thermodynamic solar hot water heater.

Solar powered hot water systems such as the Bunsen Air, are exclusively designed to suit the UK climate, but what the Bunsen is proving, is that it is a system that can not only cope with the UK’s climate in general, but remain highly efficient during unusual and extreme bouts of bad weather, where other non-renewable systems such as the condensing boiler, simply cannot!

Externally, two thermodynamic solar hot water panels are fitted to a surface that is exposed to the natural elements, and an o-zone friendly liquid refrigerant (which has a boiling point of -26 degrees), that moves around the thermodynamic panels, taking in ambient energy from the snow, sun, rain, hail and wind – and even working at night!

This energy transfer process heats the refrigerant, which then changes state from a liquid to a ‘super-heated’ vapor. The ‘super-heated vapor’ flows back out from the panels, through specialist refrigeration piping, and into the internally mounted Bunsen Hot Water Unit, where the gas is compressed back to a liquid, and the subsequent amount of heat created by this process, then transferred directly to your hot water cylinder and hot water circuit.

The solar hot water panels, hot water unit and hot water cylinder interact with each other, to successfully and efficiently transfer heat into your hot water circuit.

And fear not… the Bunsen can comfortably provide enough hot water for a large family every day, (not to mention it’s intelligent controls and boost function if you ever needed a top up).

Around the same time as many boilers were freezing over, Solamics Bunsen Air were receiving reports that their customers across Yorkshire, were enjoying no end to hot water, following the installation of their renewable, hot water heating alternative the Bunsen Air Thermodynamic Hot Water  System, as their solar water heating systems were performing perfectly well in temperatures below freezing.

“If we’re honest, we just assumed that as efficient as the Bunsen has proven to be so far, there was no way it would be able to cope in the sub-zero temperatures we have been experiencing in our area… we were wrong! Our Bunsen continued to produce hot water for the whole week, where at points the temperature dropped to -6°C – we are completely blown away by this!”

Alongside this, some customers have reported that since install, they have been able to turn off their power supply to hot water completely, as the Bunsen Air has been generating enough hot water to serve as their only means to hot water generation. What can be learnt here, is that although the Bunsen Air is renewable – it is most certainly reliable.

Don’t get yourself into hot water, install a Bunsen and rest assured that when the harsh weather hits – hot water you will not be without!