The Benefits of Barbecuing - Solar style! 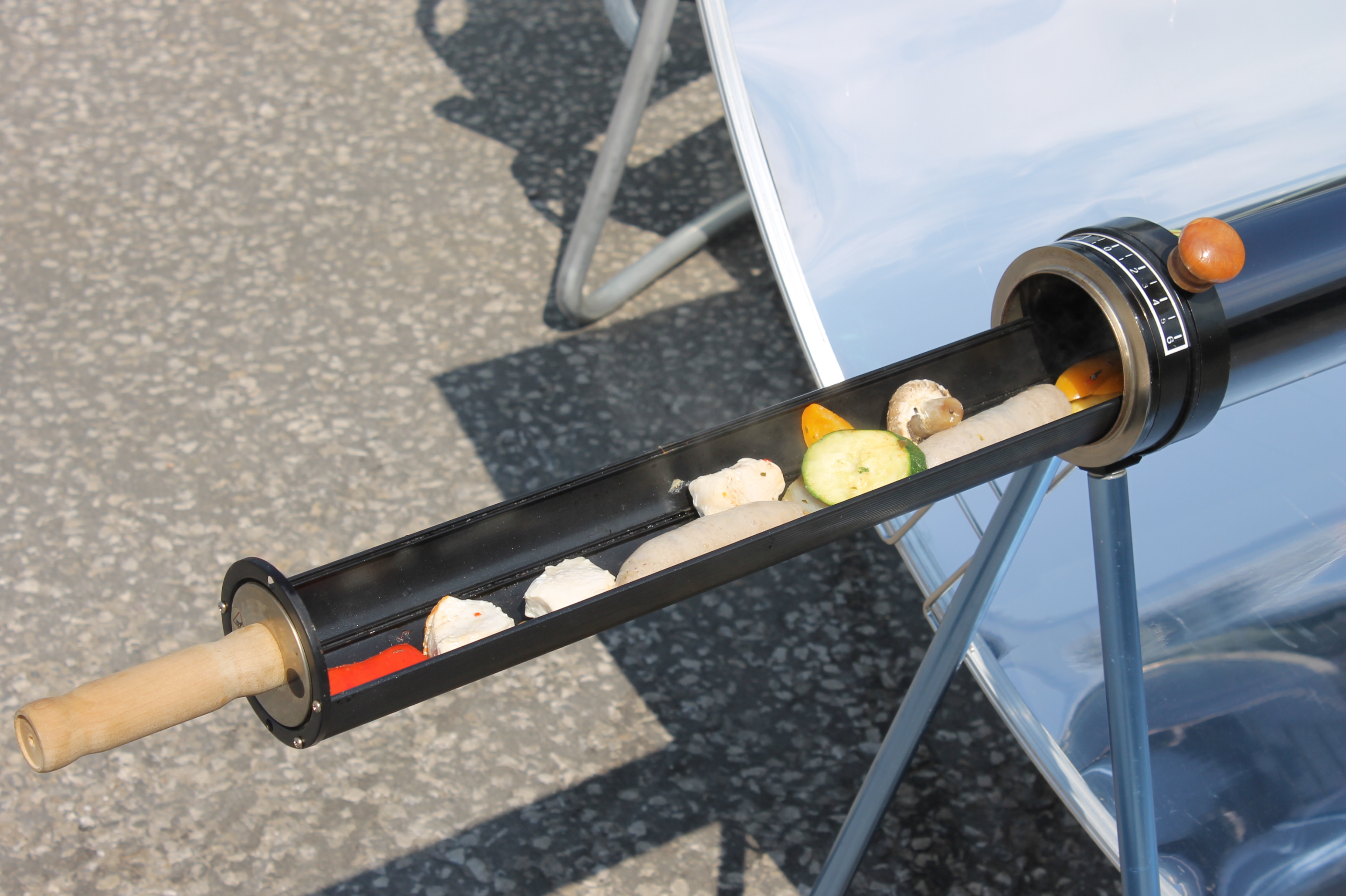 We have managed over the years, to find so many fantastic methods of utilising the suns energy for solar power – Solar PV, Solar Thermal, Solar Lighting, just to name a few…

One of the newest renewable trends this summer is Solar Barbecuing – and I’m sure you’ll agree… we Brits love our barbecues!

How magical it would be, to have your food cooked by nothing other than the sun. Imagine placing your food into the centre of the solar oven, and coming back some time later and it’s cooked, all done by the sun. Incredibly satisfying if you ask us!

Working on the same principal as solar heating for hot water, Solar BBQ’s are now an established method of cooking food.

Solar BBQ’s work through the use of ‘evacuated tubes’.

As opposed to flat plated solar panels, evacuated tubes allow for more surface area, which in turn allows for more efficient heating. Very similarly to a thermos coffee flask, the tubes work by two specially coated surfaces with a vacuum between them, trapping heat and releasing it slowly. They are 94% efficient meaning that only 6% of the sun’s heat is lost!

Why they are a ‘green and tidy’ way to cook food

Solar BBQ’s do not require any additional fuels other than the BBQ itself and the sun, so no messy charcoal to contend with. They are an amazing and fuss free way to cook food, and can be used any time of year, (although as they require sun irradiation, they are obviously more efficient, the stronger the sun). 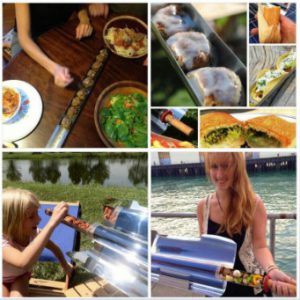 There is minimal mess to clean up after cooking and can be left alone for intermittent periods (much like slow cookers), meaning that during a sunny camping weekend you could leave your food whilst you enjoy a game of rounders and bottle of beer – lovely!

As there are less fossil fuels released when using a Solar oven, you can rest assured that you are not damaging the environment, and without fear that there will be a big unsightly patch on the grass, (as so often the case when using disposable barbecues).

In fact, …We can’t think of a reason not to have one!